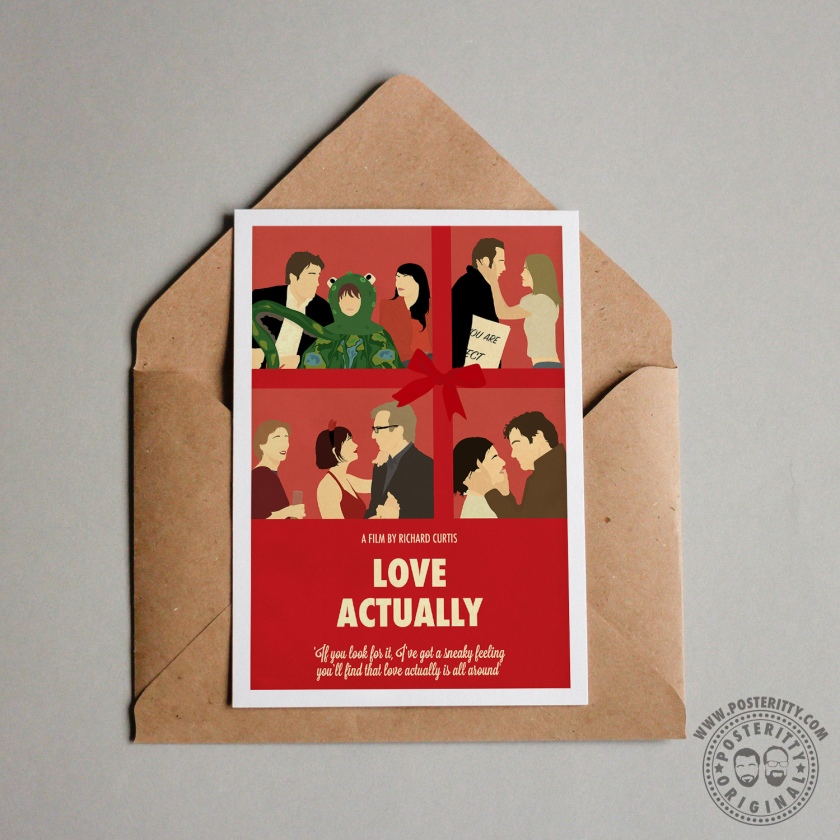 The systemic changes around the 1990s was owing to the New Labour party lead by Anthony ‘Tony’ Charles Lynton Blair, the Prime Minister of the United Kingdom who was elected in 1997. The Conservative party was in power for several years with a laissez-faire attitude towards to film-making which means they haven’t given any funding to the Film Industry. In those times America gave economic help to the British Film Industry. The conservative agenda is what Tony Blair has changed with the aspect of “The Third Way”, which meant to reach wider audiences, especially abroad. It had a huge impact on the British Film Industry mainly, because of the evolved ‘special relationship’ between Britain and America. “Britain offered America creative and technical talents, not to mention excellent studio facilities, while the Americans offered finance and back-up promotional support.” (Dyja, 2010, p.262)

In respect of marketing and delivering the texts to the consumer society, the Working Title company helped with “various representations of Britain and ‘Britishness’.” (Townsend, 2018, abstract) Even though, it was owned by Universal Pictures which is common known as one of the most famous American studio. “The company is perhaps best known for its Hugh Grant-led vehicles and Richard Curtis-scripted comedies.” (Dyja, 2010, p.126) Such as, Four weddings and the funeral, Notting Hill and Love Actually. America actively participate in all of his movies in different sense and formats. In Love Actually, there is Colin (played by Kris Marshall) the lonely bachelor, who has no luck with British girls, moves to America and falls in love with it straight away. On the contrary there is the Prime Minister, David, (played by Hugh Grant) “who doggedly stands up to the personal and political bullying of a boorish US President.” (Legott, 2012, p.187) Although, in the biggest Richard Curtis movies the protagonists fall in love with American girls or with America itself, in Love Actually he represents America as an enemy or a world-power that controls England’s independence. It’s a reflection of “the Bush-Blair era, in the context of unpopular military campaigns in Iraq and Afghanistan” (Legott, 2012, p.187).

Richard Curtis has supported another ambition of The Third way by representing England as an appealing touristic destination. “Most of the filming took part around the Home Counties or in London” (Dyja, 2010, p.131) implying the typical British lifestyle. It was important in the sense of consolidating the national identity as well. “The question of defining a British film was a thorny one even before the recent influx of American capital” (Durgnat, 1970, p.5) He wittingly tried to separate the British Film Industry from the American style. His movies and the pop culture references, helped a lot defining Britain in the home country just as outside of the UK.

To answer the main question, I think the New Labour’s main aspiration was to appeal to a wider audience and sell its identity to abroad through Richard Curtis’s patriotism.